The Stanly County Health Department’s mission is to protect, promote and preserve the health of citizens and communities in Stanly County. This is a mission that officially began in 1937 and is still continuing today.

Some of these past health concerns are still being addressed by the health department while others no longer present a danger to the public.  Some new public health concerns include Zika infection, Ebola, HIV infection/AIDS, emergency preparedness, chlamydia and water pollution.

Past and present public health initiatives have this in common – our goal has always been to create a healthy community, so all our citizens can maximize their potential.

Essential Services of the Stanly County Health Department in 1937

(*Schools in adjoining counties closed due to diphtheria epidemic, but not Stanly County.)

2020 State of the County Health Report 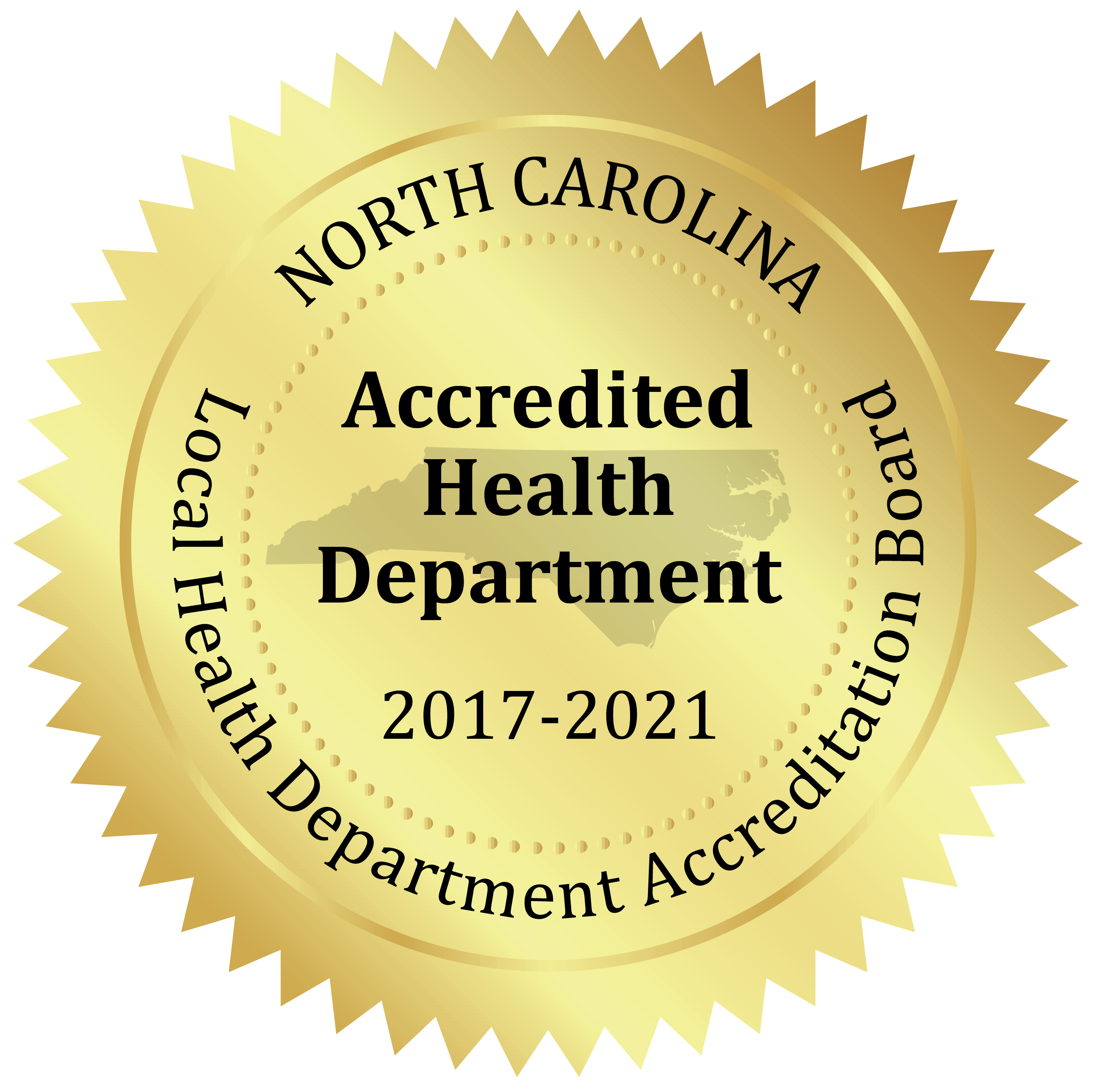